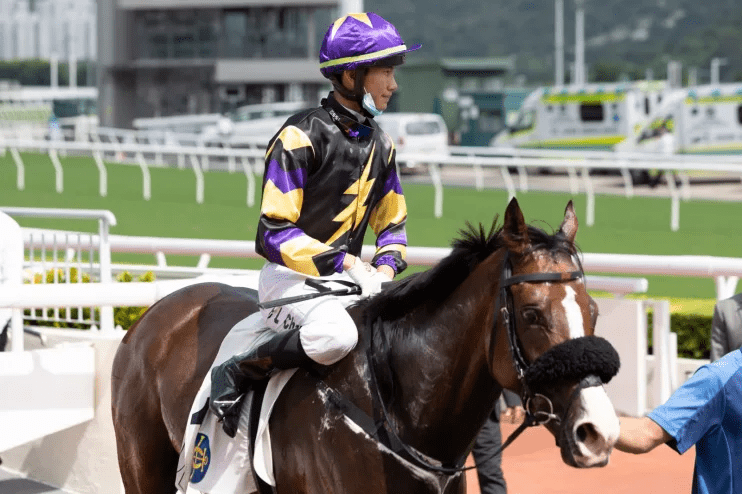 A prohibition on promos such as 'free bets' would drive nearly a third of gamblers to the illicit market while draining millions from horse racing, according to new statistics revealed today.

Anti-gambling advocates have asked that the government include a full ban on punter promotions in its impending Gambling Act amendments, despite the fact that 69 percent of consumers believe they should be permitted.

According to new research done by YouGov on behalf of the Betting and Gaming Council, while 69% of punters believe free bets should be permitted, 63% believe promotions are an important element of their pastime.

Worryingly, over one-third of punters (28%) stated they would explore black market betting if ministers ignored public opinion and imposed a harsh ban.

In addition to pushing bettors away from the regulated business, the BGC determined that the change would cost the horse racing Levy around £5 million every year, dealing the industry a double blow.

When registering an account with a legal betting and gaming operator in the UK, punters must request promotional offers and can opt out at any time.

“Promotions and offers are part of the customer experience for any vibrant industry, including our intensely competitive sector, which supports 119,000 jobs and brings in £4.4bn in taxes to the Treasury.

“Blanket bans on offers would be anti-punter and would severely degrade that customer experience, punishing the overwhelming majority of punters who bet safely. Problem gambling is 0.2 per cent. Imagine the outcry if supermarkets were forced to ban offers and promotions for beer and wine? We see no difference to our industry.

“A draconian ban would damage a sector which tens of thousands rely on for their livelihoods, by turning punters away from the regulated industry into the arms of unsafe, unregulated black market gambling, where the numbers using such sites has doubled in recent years and the amount bet is in the billions. These sites have none of the safer gambling tools the regulated industry employ.

“A move like this would also hit the horse racing levy for £5m, but the loss of punters to the unregulated black market would undoubtedly also hit other regulated funding for racing such as media rights and sponsorship.

“We support the Government’s ‘evidence-led’ approach to gambling reform, which is why any changes should be carefully targeted to protect vulnerable players and those at risk, not the vast majority who bet safely. Ministers should shouldn’t be sticking their nose into how people choose to spend their own money, and the last thing they should be doing at this time is damaging business and sport”.

Black Market gambling has more than doubled in just two years, from 220,000 users to 460,000 and the amount staked there is now in the billions of pounds.

Banning free bets is the latest proposal suggested by the anti-gambling lobby that could hit horse racing revenues after blanket affordability checks.

These means tests, which would compel punters to produce personal financial records like bank statements before they are allowed to bet as little as £100 a month, could suck up to £100m a year out of horse racing, according to industry experts.

In total, the regulated betting and gaming industry contributes around £350m annually to horse racing in the UK through the levy, media rights and sponsorship. This funding was vital during the pandemic.

But there are growing concerns new measures being considered by the Government could jeopardise this vital funding.